If you run a WordPress blog, I’m pretty sure I don’t have to explain what a caching issue is. Ever since Google suggested that page load times are important for SEO, there’s been a big wave of caching plugins in the market. Of course, there were some big players already like W3 Total Cache, WP Super Cache and the like. But depending on your hosting environment and other internal settings, these plugins always ran into issues. Sometimes minor, sometimes big enough to break the site itself.

The ever-so-awesome folks at CloudWays have been dealing with caching issues for their customers all these while and having fed up, dealing with many plugins, decided to create their own. It’s called Breeze (nice name btw) and is available for free on the store.

It promises to run hassle-free and fast, adapting to your hosting environment giving you peace of mind! According to them…

Based on the survey and research, our team concluded that file level caching, gzip compression, minification, database optimization, CDN integration are some of the features that are in high demand by WordPress users. To top it off, we decided to add support for Varnish cache by default in the plugin.

I’m yet to do a detailed analysis of how Breeze is better than other caching plugins, but switching over from W3 Total Cache, I can see a significant change in page load time for one of my websites. Here are the details.

14% May not be huge but it is significant. And keep in mind that I haven’t set CDN options or played around with other advanced options.

What’s amazing is that the plugin didn’t throw any errors or break my site (which is usually the case with most caching plugins on first install).

I think the folks at CloudWays has really put behind a lot of work on making this plugin work. Kudos to them!

How To Reduce User Exits & Shopping Cart Abandonment in WordPress 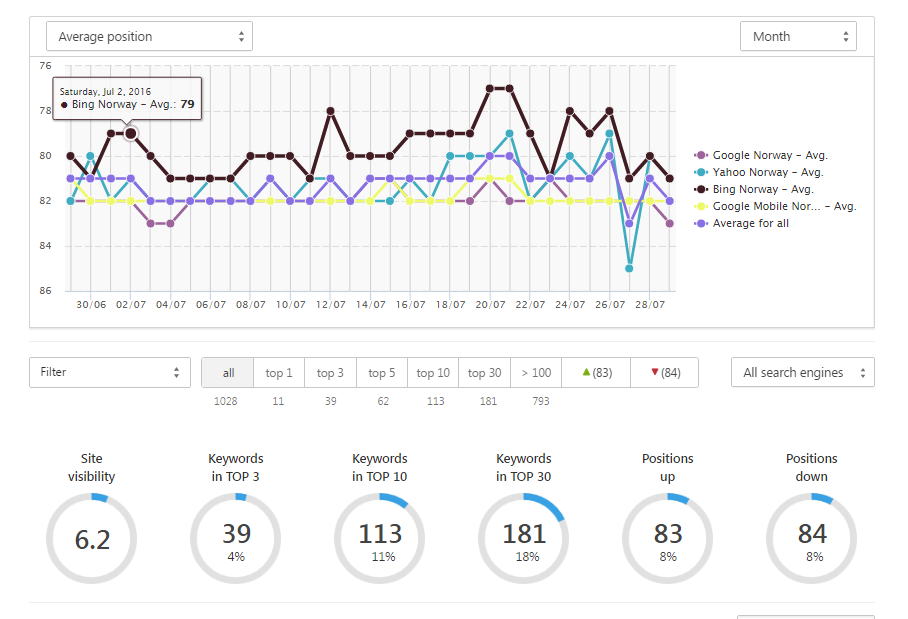 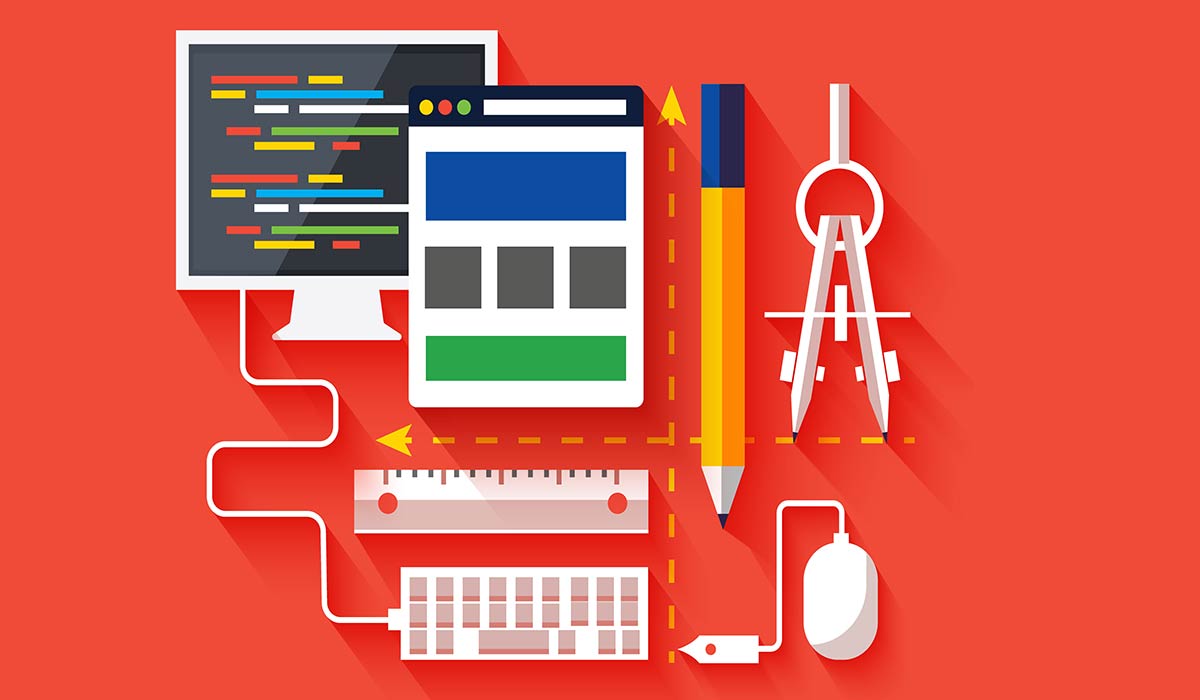 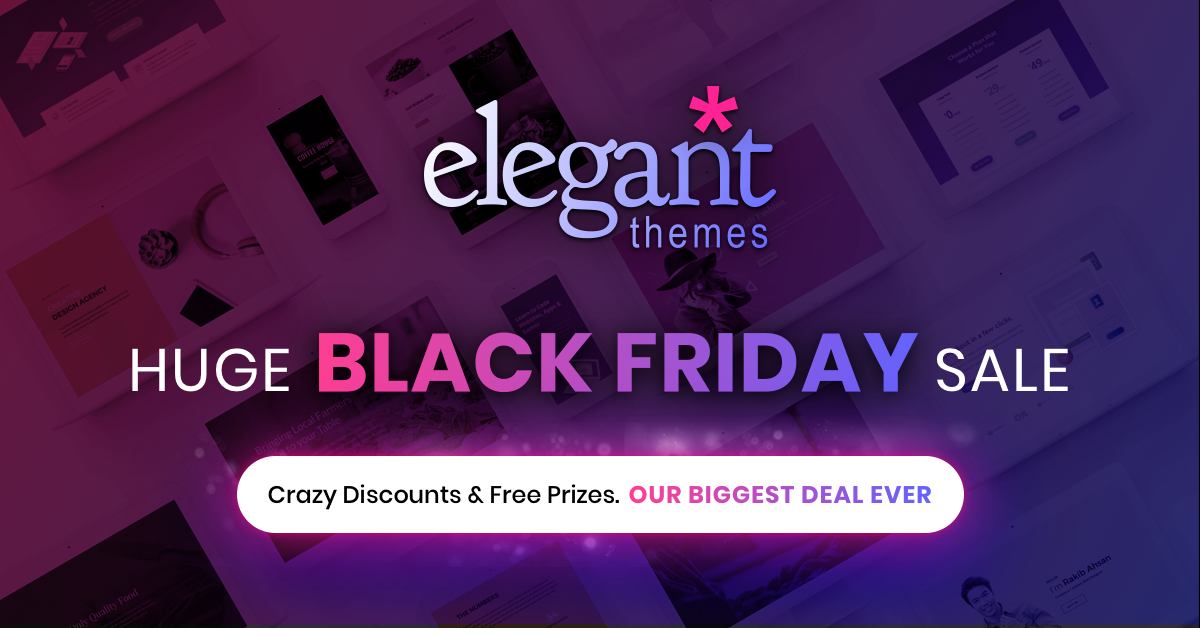 This Black Friday, Get 25% off of everything from Elegant Themes 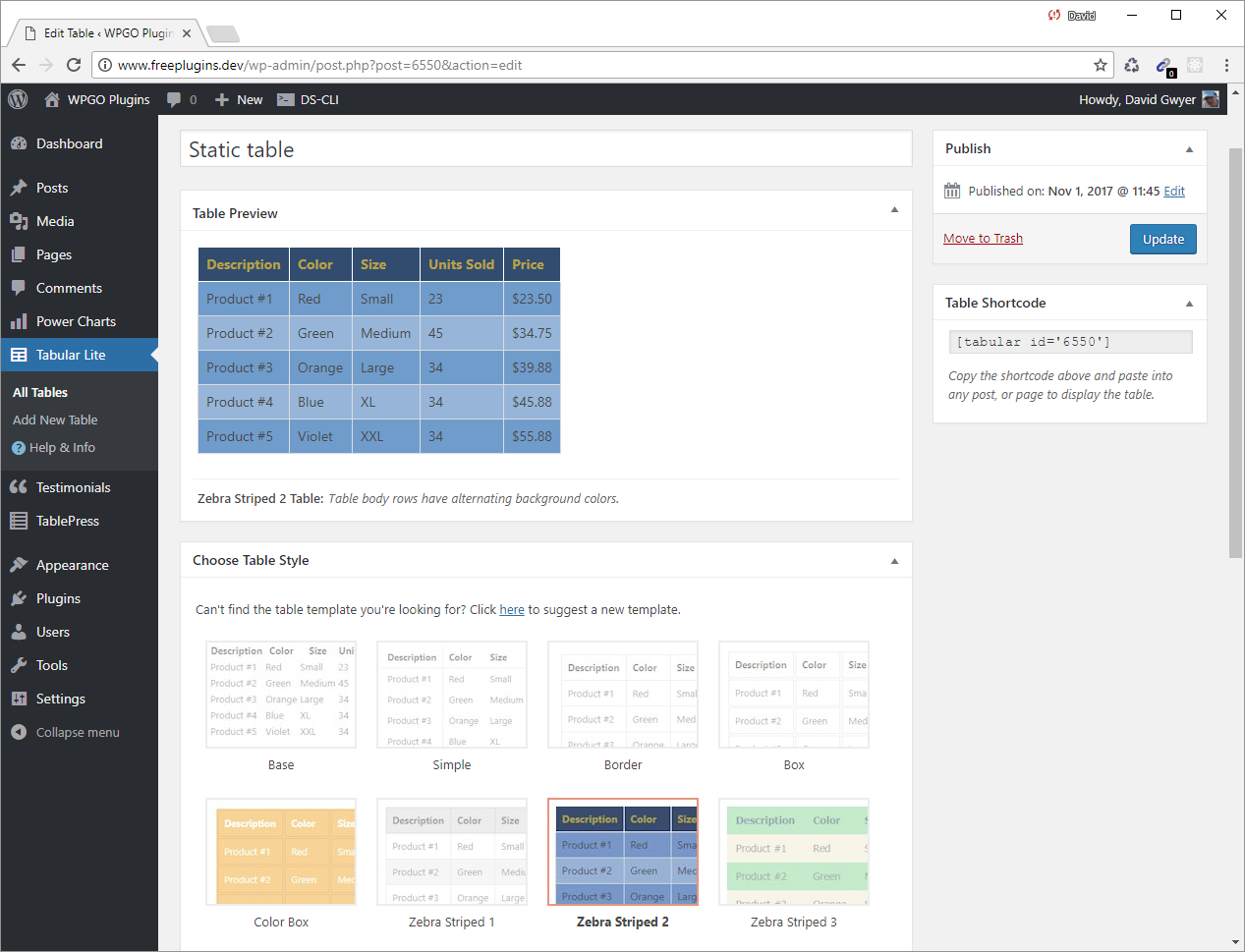 A New & Easy Way to Create Tables in WordPress 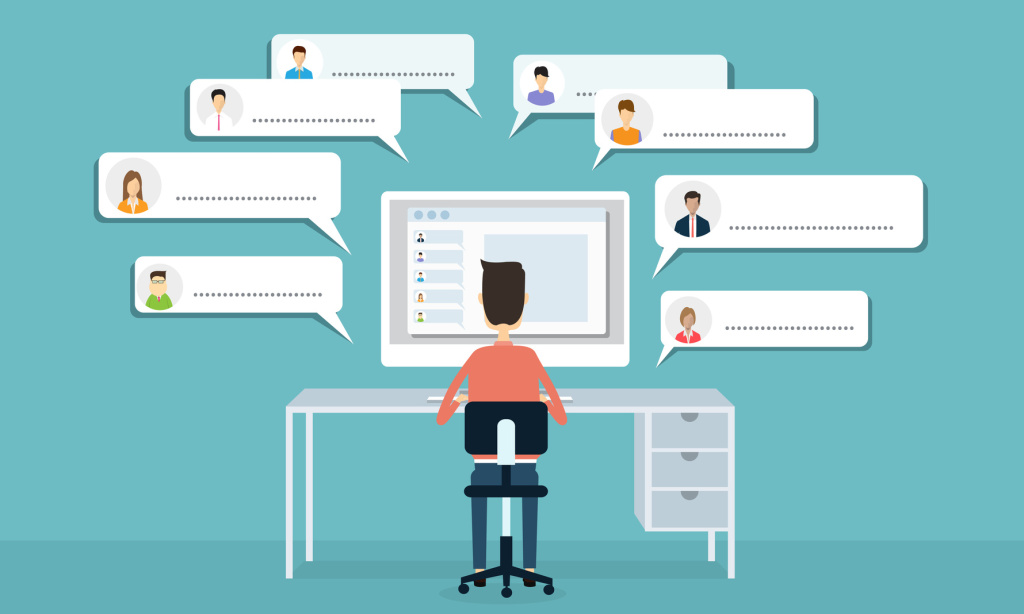 Increase Engagement by Adding a Sticky bar at End of Articles!

An easy way to collect email IDs from websites