But it appears that possibilities point in this direction.

Instagram is(was) built solely on emotions and that’s why probably Kevin Systrom kept it simple and to the point. There were no distractions or ads, which was a huge USP in my opinion. It would’ve been an huge task for Systrom and the team to say no to additional features. They could’ve simply added more features as their user base ballooned but Instagram always stuck to its core value proposition – of enabling users to take pictures of otherwise boring, mundane things and making it look cool and sharing it with friends. User base and the ever engaging community have always been Instagram’s strengths and which is why it has more community managers in their team than engineers.

From Facebook’s perspective, Instagram was the biggest threat. Well, it couldn’t have been two years back, but when Kevin announced couple of months back, that they are looking at “Facebook level engagement” among the users, it would’ve hit the panic button at Facebook HQ for sure.

Instagram did not have any known business model as well, and kept the focus on a rich experience, which it delivered time and again to its userbase. Remember, they didn’t have fail whales like Twitter.

Now, Facebook is going public soon. Which is probably why they bought Instagram at any cost, and $1 Billion was not a big figure if you look at the numbers in the spreadsheet. Because, once Facebook goes public, there just might be a slight change of opinions at Menlo Park HQ. Ads and revenue.

Although, Mark Zuckerberg has promised that their core product will always remain free, we have seen time and again how much time and energy they have taken in churning the right ad for you. Facebook’s core strength is what it knows about you and me. It probably knows more stuff than Google does, including your location data and sharing habits. Everybody including Google envies this data. And this data is what pulls investors to Facebook. They can do anything with it. Dominate the world literally.

But, Instagram is all about the experience. Ads are a no-no.

So, how will they get along?

We’ve seen that when Facebook introduced “theater mode photos”, they took double the time figuring out where and how effectively to place the ads rather than figuring out how the photos should appear. Now, if they were to use Instagram in any similar way, I’m pretty sure that Ads are going to pop up somewhere near. Which is okay.

But the native app?

Would Facebook squeeze in ads on there as well? I really, really hope not.

How to predict a Google penalty or sudden drop in Ranks 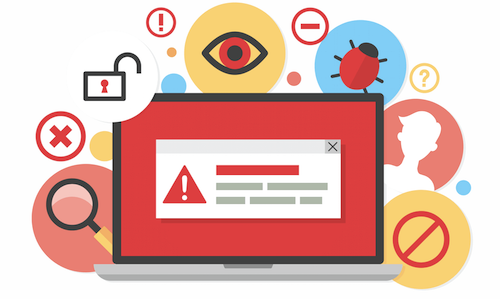 Now you can get your website into Google News!