Is the SEO game rigged? Is Google favoring the big players? 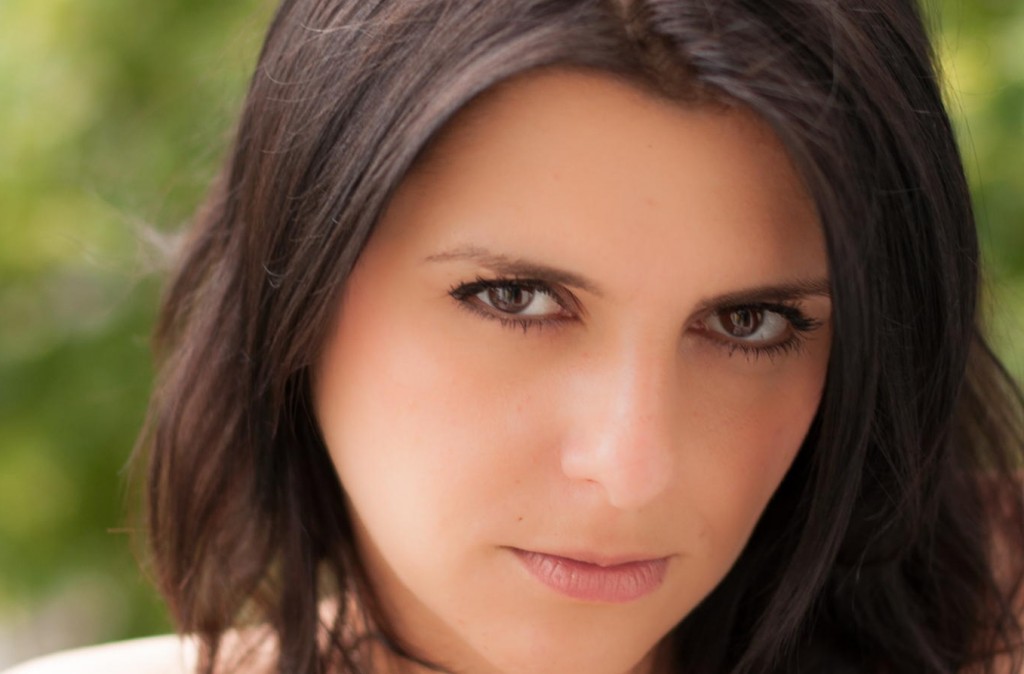 Gone are the days when you could win the first page of Google with real good content or something unique to offer. From recent examples, it looks as if the game is rigged and is inclined to favor the biggies.

Or such is the argument these days on SEO communities. People who’ve been there doing SEO for the last 10 odd years, online marketing gurus…many seem to have lost hope in SEO. Why?

Take a look at this article from SEO Book.

The old gatekeepers were replaced with the new gatekeepers. The new gatekeepers, like Google, grew fat, rich and powerful. They controlled the game and the game was, once again, rigged in favor of those with the most power. That’s not a Google-specific criticism, it’s just the way commerce works. You get big, you move markets simply by being big and present. In search, we see the power imbalance as a side-effect, namely the way big players are treated in the SERPs compared to small players.

The article talks about how the big companies out there are able to put in their money power and harness the power of PR for SEO. Do gimmicks and get attention, while the small time guy is forced into thinking that content is king and he’s writing articles on articles to get that coveted position.

Big folks have the money power to grab attention. Look at what happened to Expedia.

They did a massive guest blogging program (allegedly) and managed to get links from every other website on the internet to their main SEO pages with cheap articles that “hid” target keywords. Until they got exposed.

Was Expedia the only big player doing this. Absolutely not. Big players have targets to achieve and in SEO, at one point, it was links and mentions apart from ranks.

And what do SEOs at big brands do?

Use their money to buy articles on niche websites (travel in Expedia’s case) and get as many links targeting to their main SEO pages. At one point, this was legit. It only caught attention when they over did it.

The fact is that, smaller players too do this. But they can’t do it in the scale that big guys do. Because of the money.

Today, you can get an article written on any decently propular blog in under $200. Google webspam team probably know this, so they have to up the standards bar.

And then what happens?

The big guys find another way to get around it. They don’t use exact anchor text keywords now, they dilute it. But they still have the money power to buy as many links/articles/mentions as possible.

A few others try something creative. Like a study report and get mention on it. Totally legit. Is Google going to slap them? Of course, not. Not until everyone starts doing it, at least.

The fact is, small players and big players alike, do everything possible to get attention – in terms of links, or PR mentions or a viral video/article – whatever!

But the biggies have the luxury of scaling it with their money power.

E-Bay can rule the SERPs for super competitive, thin keywords with a page that has nothing but a few products listed by its names. No meaty content, as Google suggests, no content is king policy here. Nope!

But they do have the authority. Because of the mentions they have. Because of the brand power. Because people recognize the brand and click through more on the SERPs, as compared to a smaller, less known brand. Even if they have better products than E-Bay.

At this point, Google doesn’t care if the small brand has better optimized page or not. They prefer to go by what the user think is good for them.

They have data that proves that users prefer E-Bay more than brand XYZ, so they’ll go ahead and show more results of E-bay, more often.

So what about SEO?

Well, SEO is no longer the leading metric that helps Google (This is a speculation, I’m not authorized to speak on Google.) decide between two pages. It is historic data, it is brand mentions, it is your overall recognition. Are you big? Is what matters.

But that doesn’t mean that small players can’t make it. They still can. But they’d be over powered by the biggies on SERPs for at least some more time for sure.

Would it be unfair if Google preferred a lesser known brand compared to a big brand on SERPs? Ask to yourself.

Which result would you click on when searching for “Dr.Dre Beats earphones”? E-Bay or Cheap-Dr-Dre-Beats.com?

Let’s not be hypocrites. Let the wisdom of the crowd play along. That’s just what Google is doing. I presume they wouldn’t want to do anything that offers a bad experience for users. They’ll just play along unless they’re proven otherwise by somebody else, and strongly.

Let’s not play the blame game. Instead, live up to the expectations. SEOs is part of the marketing system. Even part of the product sometimes.

It’s not just about simple tweaks and optimizations. It is about making a good product, a better readable website, an enjoyable article, an informative news piece.

And remember, there are thousands like you out there. So, being good is not enough, be awesome – whatever it takes.

Your blog may be hacked, if you’re using All in One SEO Pack WordPress plugin

LOL! Only SEOs will understand these jokes!

Gifographics: Taking Infographics To The Next Level