This article was updated on August 6th, 2020 at 05:57 amDid you know that the very first video on YouTube was uploaded on April 23, 2005? It was an 18 second video titled “Me at the Zoo” and had never been publicly shown before, until now. At present, YouTube subscribers account for almost one-third of the Internet users, numbering in [...]

This article was updated on August 6th, 2020 at 05:57 amYoutube is by far the most visited site for people when they want to find a video on their subject of interest. In the US alone, according to a study by AYTM Market Research, about 60% of internet users visited the site once a week, as of March 2013. It popularity has also resulted [...] 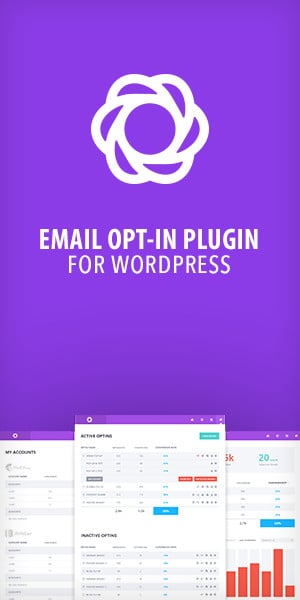